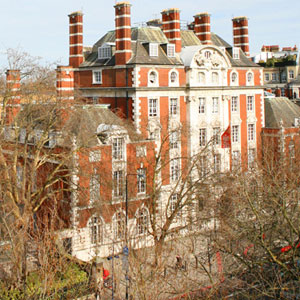 Rachel Podger, who has been recording and performing Bach's music for violin to critical acclaim for over two decades, has been awarded the Royal Academy of Music Bach Prize.

The Prize, supported by the Kohn Foundation, is awarded annually to an individual who has made an outstanding contribution to the performance and/or scholarly study of the music of Johann Sebastian Bach.

Rachel holds the Micaela Comberti Chair of Baroque Violin at the Academy and performs and teaches there regularly, notably as part of the RAM/Kohn Foundation's Bach Cantata series.

Rachel becomes the tenth, and first female, winner of the Prize.

To find out more about Rachel's recordings of Bach's work, visit the Channel Classics website.